The Midwest Legacy of the Negro Leagues 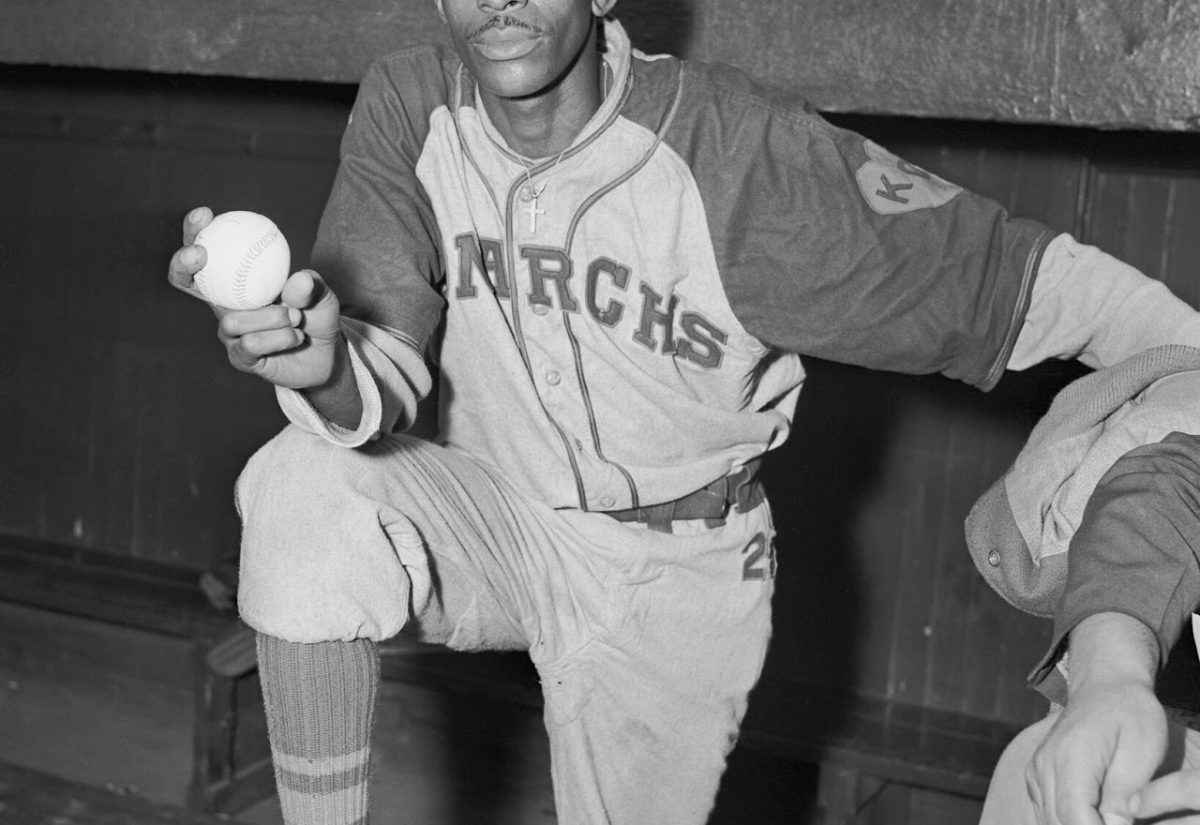 Many major Negro League teams called the Midwest home, including the Detroit Stars, the Indianapolis ABCs, the Kansas City Monarchs, the Bismarck Churchills. Playing for these teams, legends like Satchel Paige, Cool Papa Bell, and Josh Gibson helped shape the Midwest’s role in baseball history. Players like Toni Stone and Mamie “Peanut” Johnson forged the way for women in professional baseball by breaking into all-male Negro League teams, including the Indianapolis Clowns.

Read the article from the New York Times Magazine

Learn more about women in the Negro Leagues from Sports Illustrated