Strange Fruit: Lynching in the Midwest 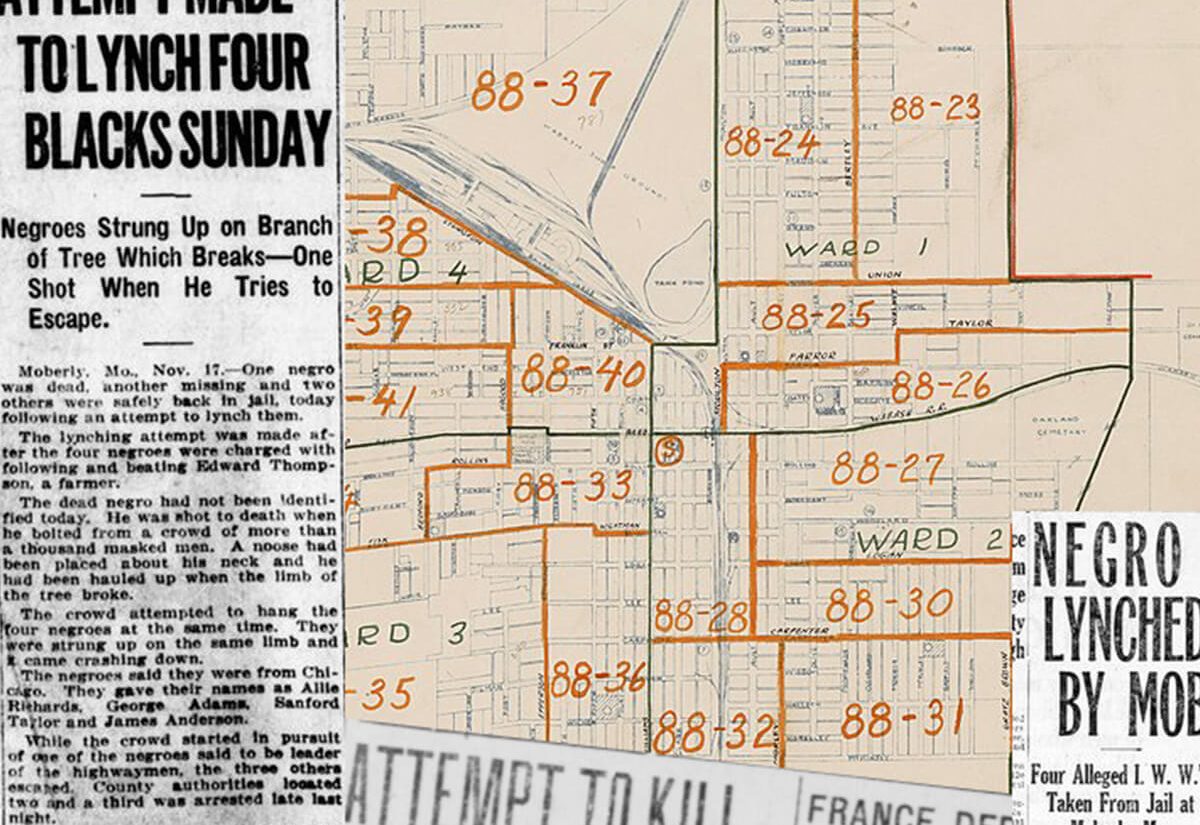 [This post includes quotes of period-typical language which may be offensive to readers.]

Billie Holiday’s 1939 cover of “Strange Fruit” is perhaps the most influential and harrowing song describing racially-motivated violence in America. It, like many depictions of lynching, emphasizes its southern presence.

Despite the idea, this is a southern-centric phenomenon, such horrific acts were not confined to the Jim Crow South; just as deadly was the racism of the Midwest, codified in Black Laws and demonstrated in discrimination, harassment, and lynchings.

Like most Midwesterners, I grew up knowing about the border state of Kentucky, just across the Ohio River and was told Indiana and Ohio were free of slavery. This project continues to open my eyes as I work to unlearn the myths and misinformation I was taught growing up. The hardest pill to swallow is that lynchings occurred in our region, our own backyard. But the numbers don’t lie.

The map we’ve compiled shatters the Southern-contained lynching myth, showing 200 instances of lynchings of Black men and women in the Midwest. Our list is by no means complete. It’s hard to say how many deaths went unreported, how many names and stories have been lost to time. We’ll continue to update it moving forward.

Each story is hard to read. Each photo is difficult to see. They’re all horrifying, though some stick with you more than others. For me, it’s the stories about young individuals that hit the hardest.

Henry Corbin was 25 when he was accused of murder and lynched in Oxford, OH. Ham Black was 19 when he was lynched after his brother, Julius Patterson, allegedly spoke disrespectfully to whites in Callaway County, MO.1 George Bush was only 17 when he was murdered in Columbia, MO, in 1889.2

The community divided in a bitter feud as laborers vied for work. Employers realized they can exploit the labor of African American and immigrant workers by paying them far less for the same work. They hired African Americans as strikebreakers, a job that made enemies of striking unionized workers. As white workers were passed over in favor of other groups, the anger grew. And grew.

In July 1919, white workers attacked Black communities in East St. Louis. In their wake they left property destruction, vandalizing and destroying Black-owned businesses and homes. They left African Americans homeless, turning the city many had turned to for opportunity into a nightmare. What shocked the nation most were the dead. Some estimates put the toll at 100 African Americans killed by white rioters.

It was the Red Summer.

The men were arrested and confined to jail in nearby Macon. Rumors abound–the men were laborers from Chicago. They were operatives of the Industrial Workers of the World (IWW). They were part of a plot against white laborers in Moberly.

In the middle of the night, a mob drove to the jail and reportedly threatened the sheriff to release the prisoners. Some reports say he was tricked. Others say the mob threatened to dynamite the jail. Eventually, the sheriff agreed and the mob took the four men, dressed in their pajamas, to the west side of town.

There, in Forest Park, a massive bonfire lit the scene. A mob of 150 bound the men with ropes and attempted to hang them from the same limb.4 It broke beneath their weight. One man was shot dead as he tried to stand.

Three escaped and were later recaptured. Reports don’t go on to say what happened after their capture. It’s unclear which of the four men was shot, and which three briefly evaded capture.

And, like in so many of these cases, the mob went unpunished. The Sheriff didn’t identify any of the men.

“It was only after threats were made to dynamite the jail that Sheriff Jesse Stamper of Macon County told his deputy, Bob Epperson, to hand over the keys. The four Negro prisoners set up a dismal howl. They got down on their knees and pleaded with their captors for mercy. At the front porch, as he was leaving, the leader turned to shake hands with the Sheriff. “Good-by, Sheriff,” he said. “You’ll have to excuse us for arousing you at [t]his time of night.” … Stamper said the visitors were very good-natured. Everything was quiet, he said, except for the cries of the Negroes.”

The Legacy of Lynching

Some stories are more thoroughly reported than others. Often, that reporting is degrading and cruel, framing the victims as criminals who are less than human, determined to be guilty without a trial. For the most part, these men and women remain names on a page. Their lives, their jobs, their hobbies, their personalities are unknown to us.

Organizations like the Equal Justice Initiative and America’s Black Holocaust Museum work to remember the past victims of lynching and make sure they are not forgotten.

Just as lynching is not solely a Southern phenomenon, such race-motivated violence continues today. In addition to recent police brutality taking lives like George Floyd and Michael Brown, there is a disturbing trend in racially-motivated brutality against Black queer individuals, especially Black trans women.

“2021 is the deadliest year on record for transgender, nonbinary, and gender-nonconforming Americans. As of December, The Advocate has documented that 50 members of this population have died by violence, surpassing 2020’s record of 44.”

Tyianna Alexander Tiara Banks, Brianna Ulmer were murdered in Chicago. Disaya Monaee was found dead in the Chicago suburb of Dolton, IL. Diamond Kyree Sanders was shot during a robbery in Cincinnati. Tierramarie Lewis was murdered in Cleveland. Dominique Lucious was killed in Springfield, MO.

It is lynching by another name. Often, these crimes are committed by intimate or domestic partners. Often, these women are misgendered and deadnamed after their death, causing further indignity.5 Often, as with lynchings in the early Midwest, these cases go unreported.

We hope to expand our resources on racially-motivated violence, including mapping crimes against queer African American Midwesterners, in the future.

4. In one article, published in the Evening Capital News (Boise, ID), the mob is reported to be made up of a thousand men. This contradicts the majority of reports, which state the mob comprised of 100-150 men.

5. To misgender and deadname a trans, gender non-conforming, or nonbinary individual is to use their incorrect pronouns, gender, and name, for example, their assigned gender and name at birth. If accidentally done, it is easy to apologize and correct the mistake. If done purposefully, this is malicious and incredibly disrespectful. Too often, news coverage includes the incorrect name, pronouns, and identifiers of these murdered individuals. There is currently work being done to expand definitions of hate crimes to protect LGBTQ+ individuals in many states. 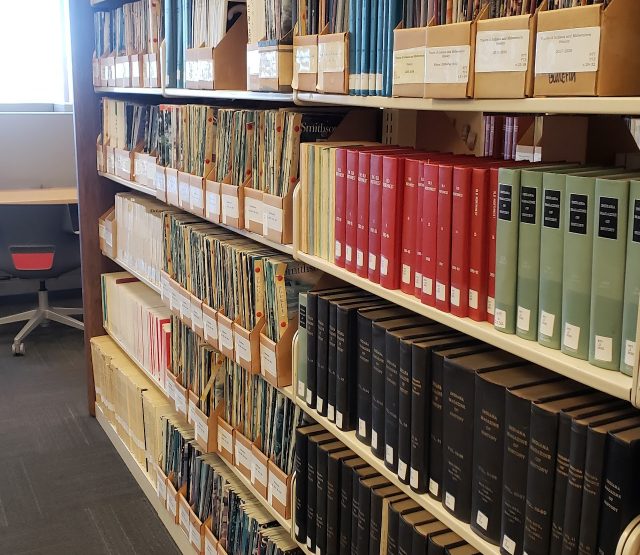 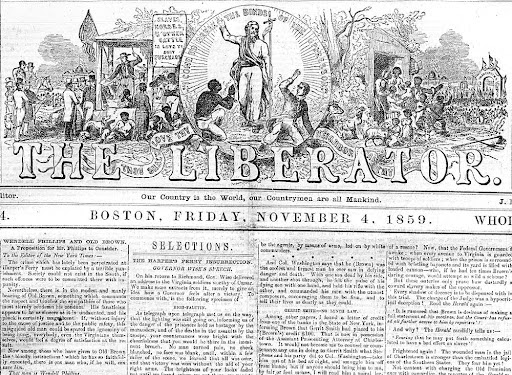