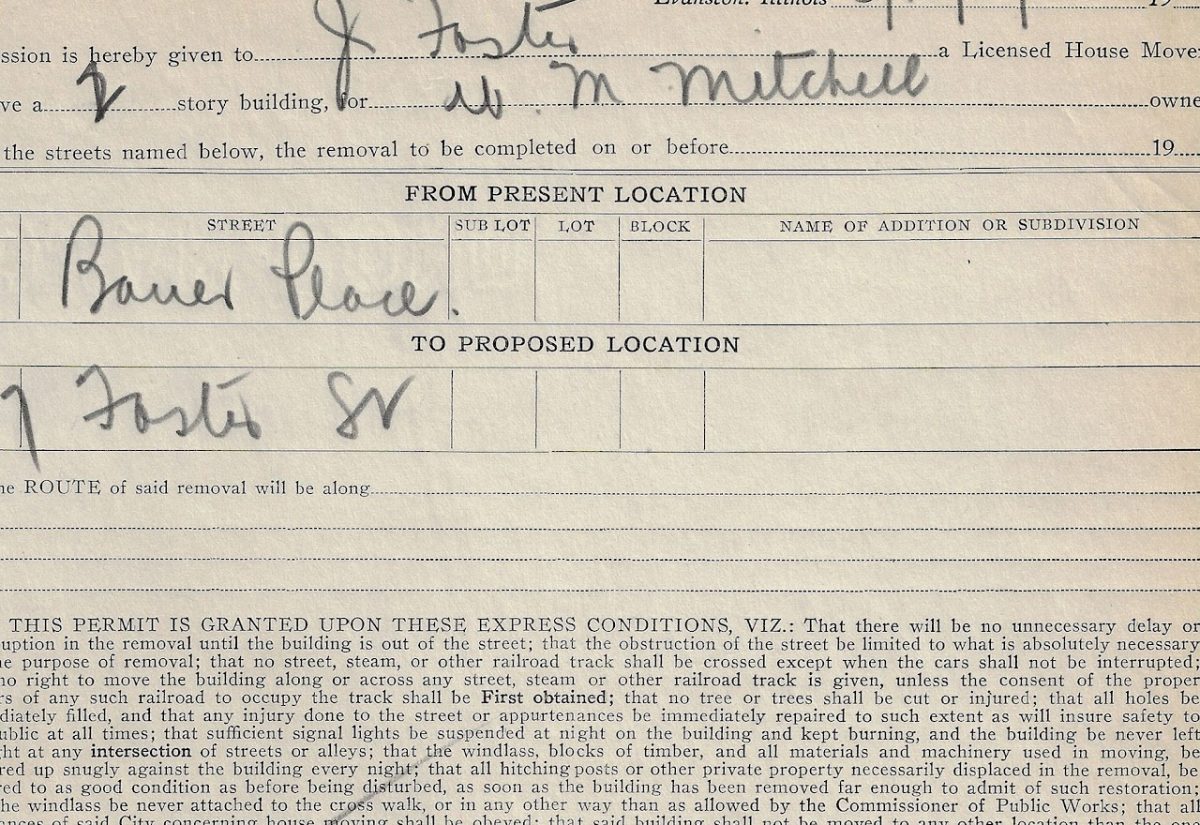 The Illinois City became the first in the nation to compensate African Americans for past housing discrimination for past structural racism in housing.

A side note: some national media coverage is proving it is unfamiliar with the Midwest portraying the Evanston plan as reparations for slavery, which was illegal throughout the region’s history. It is instead compensation for structural housing racism and its long-term economic destruction of African American wealth.